How 'Life Without Barriers' Adds Value to Their Hiring Processes

Since beginning my Xref journey over 18 months ago I have been lucky enough to consult with a wide range of Australia’s NFP organisations. During this time I have really enjoyed getting to know the people of these organisations, the services that they offer and how they operate. It’s been extremely satisfying helping these organisations achieve greater recruitment and HR efficiencies, reduce costs and protect them against any breaches in privacy, security and governance during the hiring process.

The not-for-profit sector to date has been one of Xref’s largest sectors due to the eagerness to adopt efficiency generating technologies in an effort to streamline critical processes and reduce costs.  Life Without Barriers (LWB) is one of Australia’s largest NFP organisations that help vulnerable Australians in urban, rural and remote communities, they employ over 4,000 people nationally, and are a great example of what many NFP’s are aspiring to get to.

Keryn Paviour-Smith, National Talent Manager at LWB is equally passionate about helping vulnerable people as she is implementing the right internal processes to ensure that LWB is employing the right people for their organisation.  Since joining the Xref family nine months ago, LWB has Xref’d nearly 500 candidates and it has been really pleasing to see how Xref has helped transform their traditional phone-based referencing method to Xref’s automated cloud-based platform.

At LWB, Keryn and her team have been particularly pleased with Xref’s ease of set up, reference turnaround times, customisation of reference templates/questionnaires and the ability to benchmark candidates applying for the same role i.e. give referees the ability to rate candidates on certain skill sets and core competencies or LWB core values.

There is no disputing the positive impact Xref has had on all of our clients, especially those in the NFP sector. The majority of NFP organisations we’ve worked with would often previously struggle to get hold of a “valid referee” (i.e. not a candidate’s work colleague or next door neighbour!) and had little to no formal process in place to ensure that the referee providing the reference was, in fact, that person on the other end of the phone. Not only this but in some instances, the paperwork associated with their due diligence process can be overwhelming. They can sometimes be plagued by lengthy reference returns which dramatically increases their time-to-hire.

This has been the case for LWB and is evident in the efficiency and time gains achieved by Xref’s cloud-based solution. Xref’s platform produces written reports which eliminate the paperwork for LWB hiring managers, HR and recruitment staff, and when considering the 92% completion rate and 23hr turnaround time, LWB has been able to fill positions days, if not weeks sooner than before. 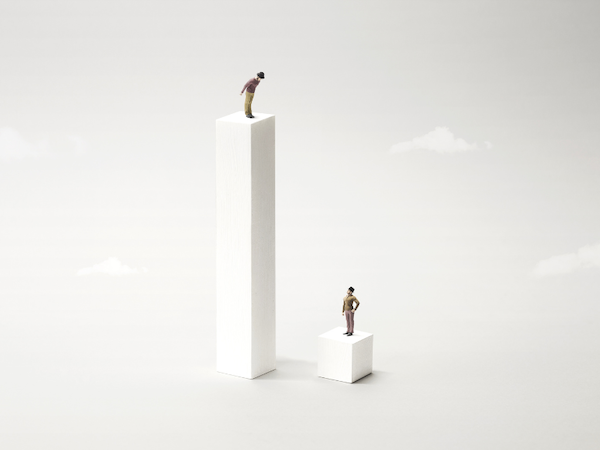 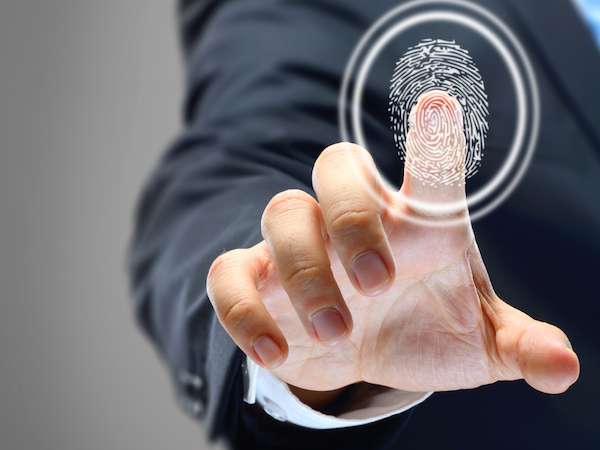 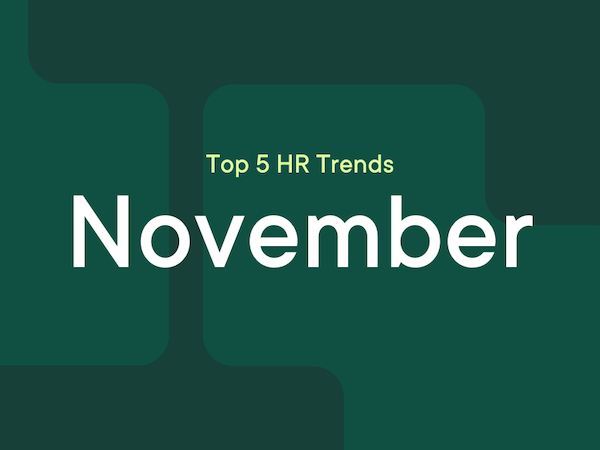 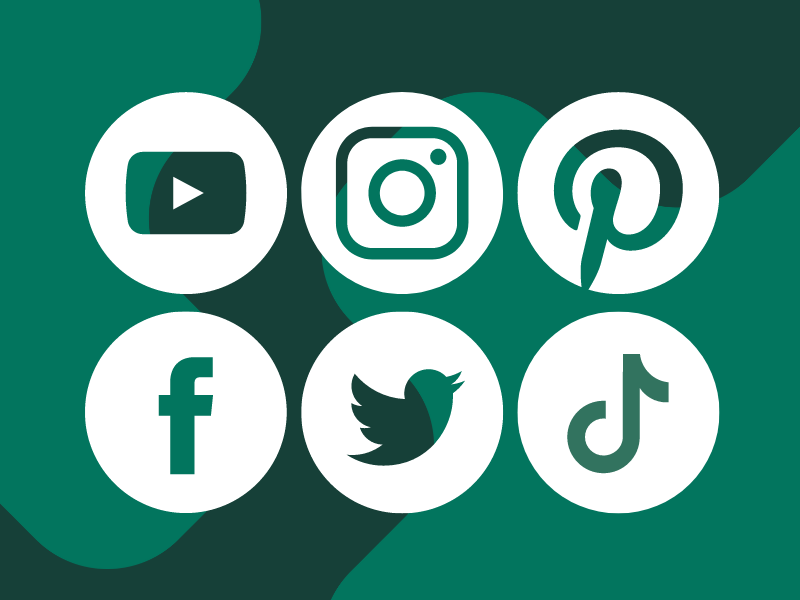 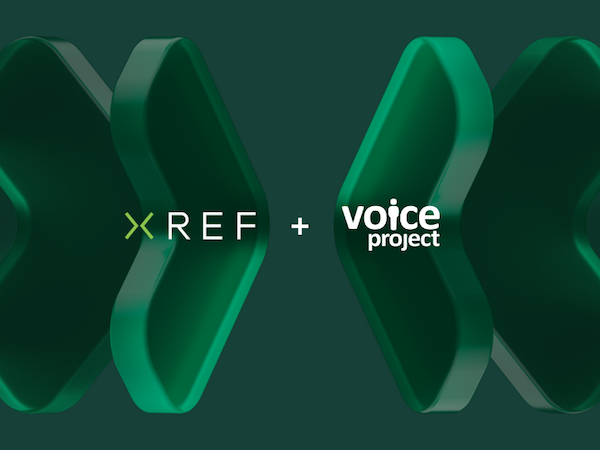 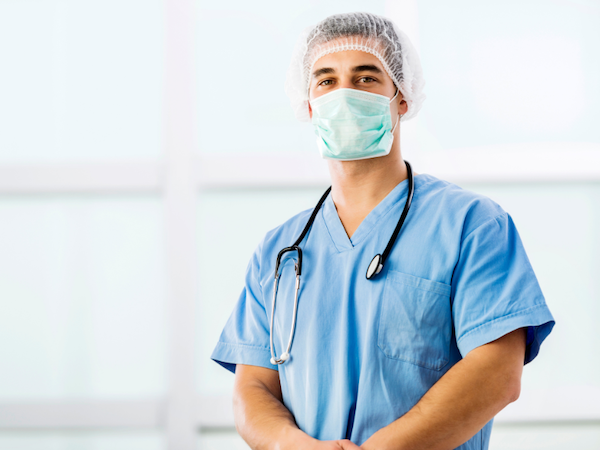 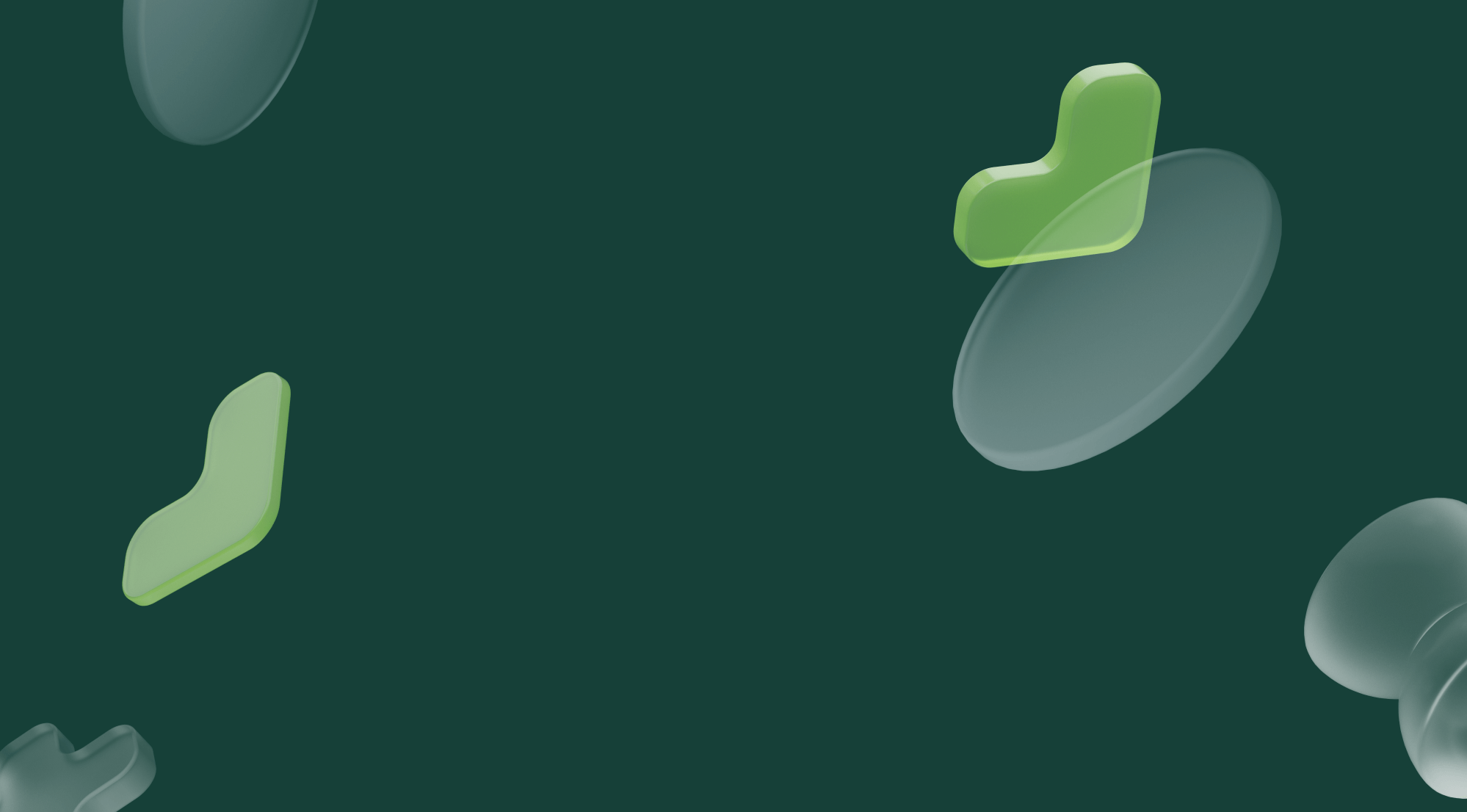 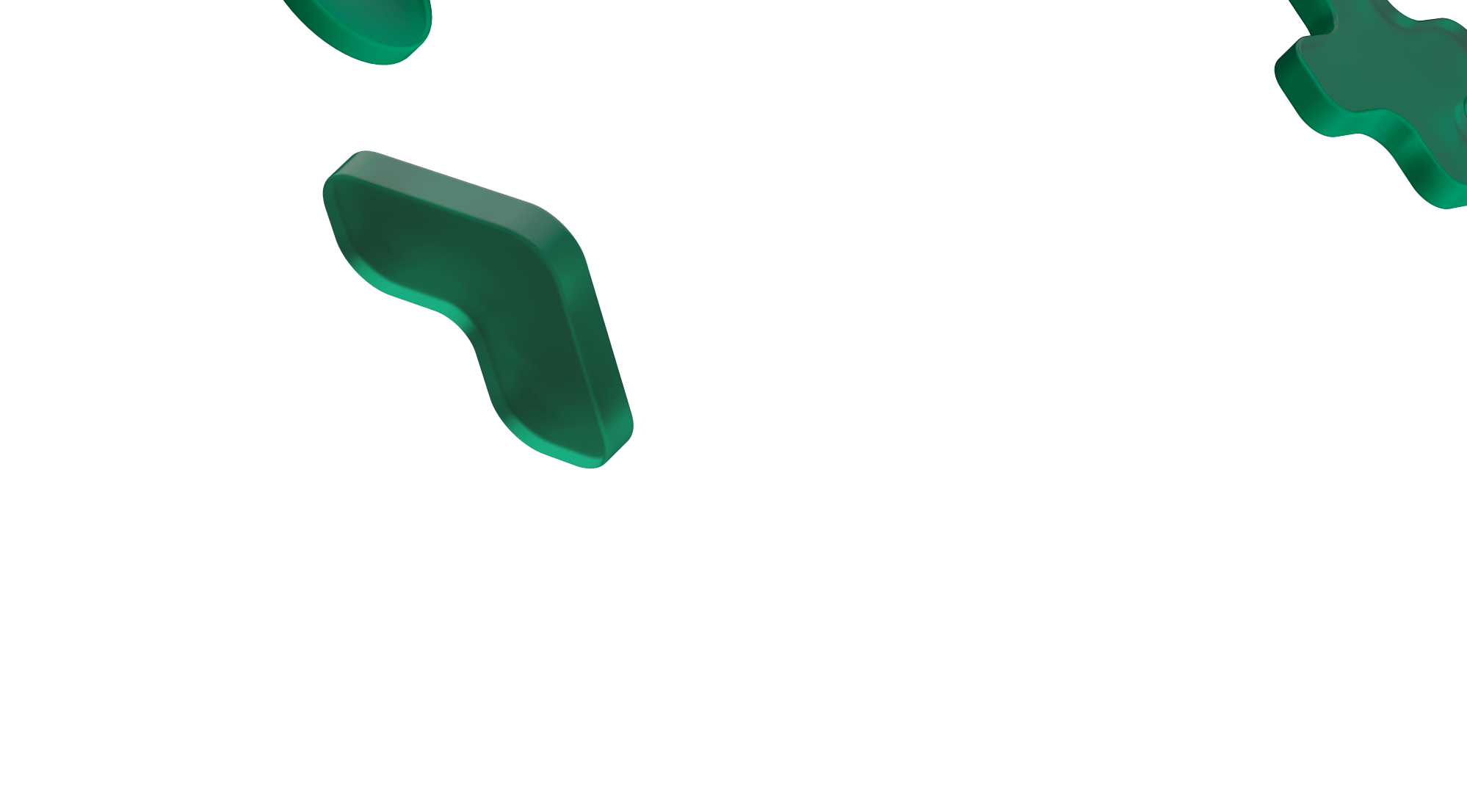