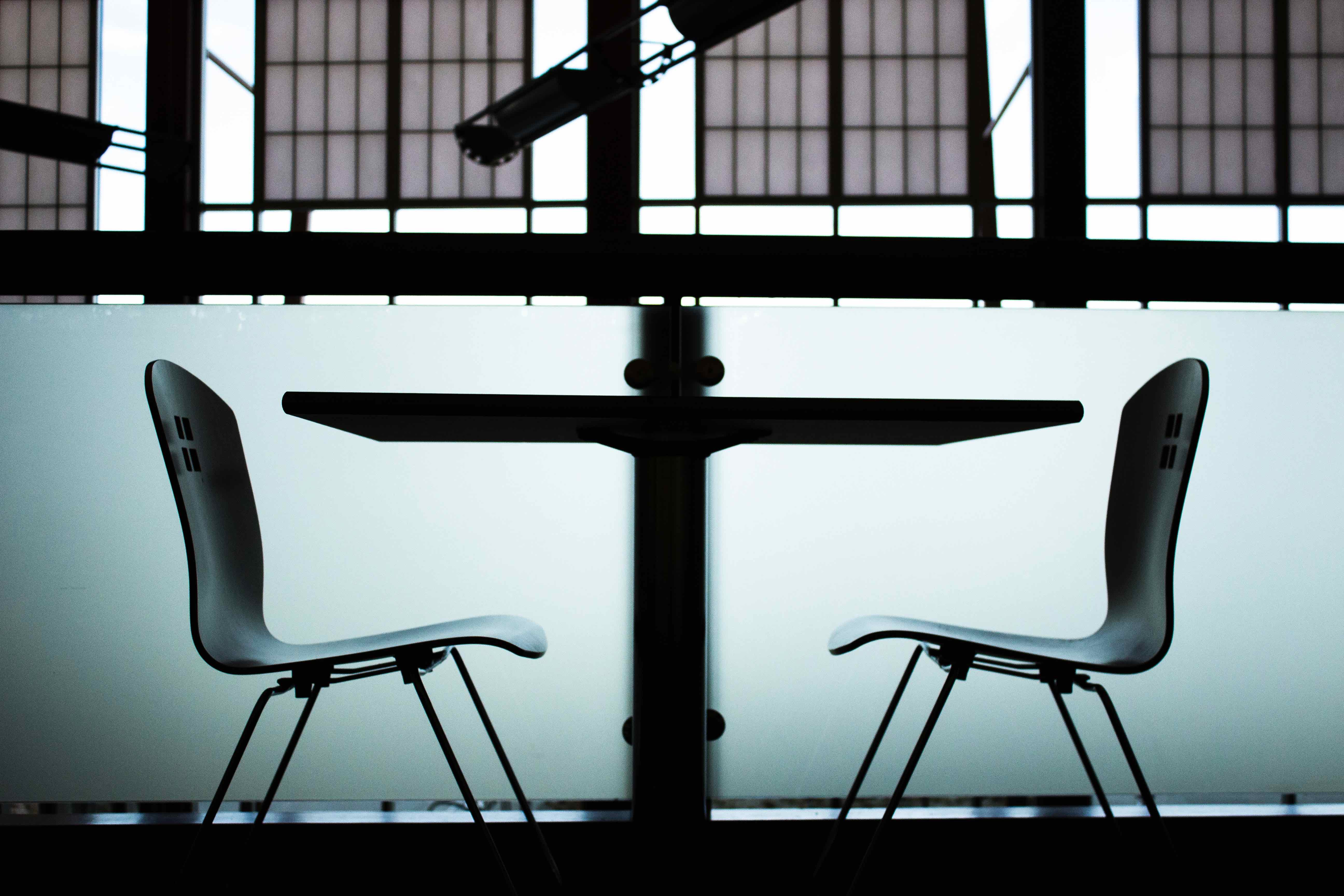 Overwhelming Number of Candidates Admit to Lying to HR Managers

Research results about candidates in the reference checking process

Our latest research shows that there are a staggering number of Australians lying to HR managers.

Among the key findings revealed in our Recruitment Risk Index, was that 71% of respondents admitted to exploiting flaws in the reference checking process, while 42% of young Australians admitted to deliberately lying to a potential employer.

Moreover, 23% said they had actively encouraged a referee to lie on their behalf.

As an HR professional, you know that there is a risk that people change their work dates, they change their job title, they omit things from their CV and they push the boundaries on their references. This could include asking friends or family to be a reference for them.

Candidates are abandoning the application process

For example, two in five candidates (42%) have abandoned an application specifically because of delays in the reference checking process.

The employers that are winning are the ones that are reducing the time to hire as candidates are aborting their application because they are going to one that has a better candidate experience.

Employers need to think hard about what experience candidates have from applications right through to starting at that company.

Almost one-third (29%) of reference providers were asked inappropriate or illegal questions about a candidate, with questions including the candidate’s age (15%), marital status (10%), sexual orientation (7%) and whether or not they have or are about to have children (11%).

The burden of reference checking is on the employer, as well as the recruiter as 88% of applicants made at least one application directly to an employer.

The findings are based on a survey of 1,000 Australians aged between 18 and 39, who have applied for a new job in the last two years.

How Xref protects against reference fraud

Xref monitors multiple touchpoints during the reference checking process. The system will immediately notify employers of activity such as if the IP address of the candidate is the same IP address as the reference provider.

"The increased level of security Xref provides has raised a number of cases of fraudulent activity which may not have been detected through the traditional reference checking process." - Lee Robinson, Group Recruitment Manager, Michael Hill Australia.

How to Improve Employee Engagement

Planit - “Xref is Our 24-hour Referencing and Value-add Solution”