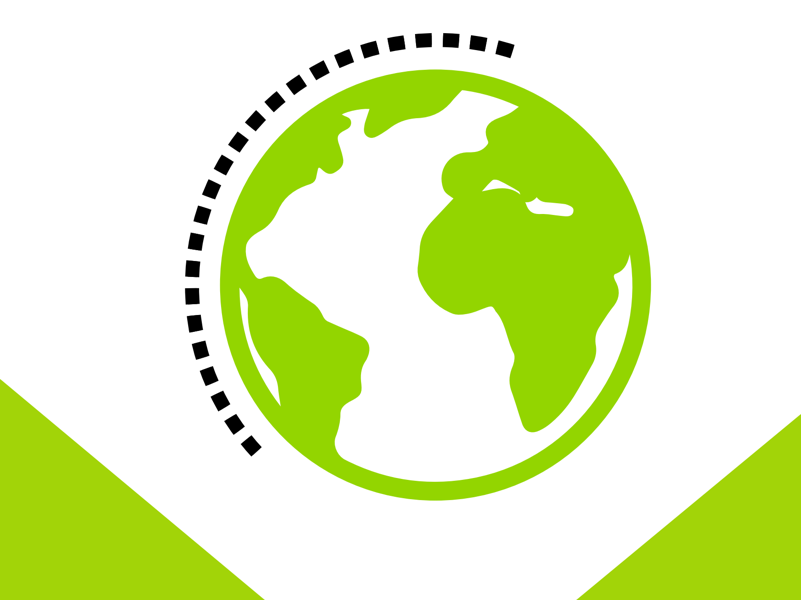 Risks and Challenges Faced in Recruitment

During 2016 and 2017, Xref commissioned four research projects to identify the risks and challenges facing HR professionals, candidates and referees during recruitment, with insights obtained through an analysis of the reference checking process:

These reports confirmed that phone-based referencing had become a significant burden for HR professionals — and one in which they see little value. They also exposed the widespread inefficiency and under-utilisation of good reference checking practices and demonstrated that the perceived risk of the process currently outweighs the value.

Until now, these research projects have focused on individual countries’ perspectives. In 2018, Xref was combining and contrasting the findings to provide a more holistic view of the recruitment market on an international scale. The Xref Recruitment Risk Index: An International Outlook offers a unique comparison of the findings from the previous reports across three comparable markets: Australia, the UK and Canada.

In addition to painting a picture of how the reference checking process manifests differently in each of the countries, this report uncovers the answers to four key questions:

1. Stretching the truth — how does each country shape up against the rest for candidate deception?

2. Recognised benefits of reference checking — where do we see the most value in the process?

3. Process inconsistencies — which countries’ organisations are at risk from poorly managed practices?

4. Inefficient recruiting — what volume of candidates are lost in each country due to process delays?

Where do we see the most value placed on the process?

While Australian employers largely appear to have the right intentions, the high proportion of Australian candidates who believe they can exploit flaws in the reference checking system results in Australian HR professionals placing significantly lower value on process when compared to their counterparts in the northern hemisphere countries.

Thirty-nine per cent of Australian HR professionals think checking references in its current format serves little purpose. Given the high number of candidates ‘stretching the truth’ to secure a role, this is particularly concerning.

In this case, 41 per cent claimed they would prefer not to provide a reference if given a choice. Interestingly, while Canadians consider reference checking to be valuable, the research found a notable 27 per cent of the industry’s respondents admitted they are not making full use of the data the process generates.

This suggests Canadians might value the formality of the reference checking process but are yet to recognise the additional benefits of the data it produces.

If businesses are conducting reference checks, but not maximising the data for efficiency, better hires and employee management, then the process holds little value.

Businesses across international markets are not realising the valuable insights reference data can provide, and how it can be used to benchmark future candidates and guide employees’ professional development.

The threat of process inconsistencies

Which countries’ organisations are at risk from poorly managed practices?

The research has found that inexperience often leads to discriminatory and even illegal questions being asked about potential candidates during phone-based reference check, as their conversational nature can lead those conducting them ask questions that blur the lines between personal and professional.

Australia, the UK and Canada are all guilty of undertaking improper practices:

In addition, although social media sleuthing is not illegal it doesn’t abide by best practice, nor does it result in the best outcomes, and the Canadian research revealed that 60 per cent of Canadian HR professionals admitted to having searched for information about a candidate online or on social media platforms.

In Australia, 84 per cent of the professionals surveyed admitted to searching for additional information about candidates online, while 79 per cent of Canadian HR professionals use Facebook as their channel of choice.

However, many job seekers are aware that this social “stalking” is happening and intentionally adapt or remove their social media accounts.

A whopping 50 per cent of Australian candidates admitted to altering their social presence when applying for jobs, and 35 per cent of Canadian job seekers did the same. This indicates these profiles may not be representative of the candidate’s real personality, and adds to the argument against their reliability in the candidate selection process.

What volume of candidates are lost in each country due to process delays?

Traditional recruitment processes are leaving employers overworked, inefficient and unproductive, which is leading to a loss of good talent.

Thirty-eight per cent of UK respondents stated delays in the reference checking process caused them to feel anxious, as did 44 per cent of Canadian job seekers.

No doubt contributing to this was the fact that 34 per cent of Canadian job seekers said they didn’t know if their assigned reference was ever even contacted. Xref’s Australian research revealed that 42 per cent of candidates had abandoned an application specifically because of delays in the reference checking process.

And the Canadian report, which dubbed this systematic failure as the referencing “black hole”, stated that one third (33 per cent) of candidates had not taken a job or had found an alternative opportunity because the recruitment process took too long. The delays in the process may come down to the burden the traditional approach can be for those conducting it.

Eighty-four per cent of Australian job seekers — and 75 per cent of Canadians — claimed to have applied for at least two jobs in the past two years.

The burden of reference checking on employers is likely leading hiring managers having to churn through the process as quickly as possible, resulting in a poorly conducted process and a damaged candidate experience.

The findings of the research from each country have uncovered a number of pitfalls in traditional reference checking methods. Xref was borne of the frustration and risk posed by these approaches and, as such, the platform is designed with speed, security and smart decision making in mind.

While there are variations in what candidates from each country are willing to admit, job seekers in all three markets have deliberately deceived employers and stretched the truth during the employment process.

The Xref system ensures that each reference check is managed consistently. When an employer reviews an Xref report, they can be confident that each referee has been asked exactly the same questions and that each question has been optimised to deliver useful insights and ensure compliance.

Driving efficiency and improving the referencing experience for all involved Australian employers who took part in the survey admitted they see little value in reference checking, believing its current format serves little purpose. And while Canadians say they strongly value the process, the survey suggests they see it as a formality rather than a valuable HR tool.

Xref removes the reference checking burden, enabling its real value to be realised. The automated process delivers reference reports back within, on average, 24 hours, which allows for fast and smart hiring decisions. It also means candidates are kept in the loop about the progress of their job application.

If you want to understand how Xref can help you improve your hiring efficiency: try for free or book a demo.

Employee Experience Explained and How it Links to Candidate Experience

5 Things You Can Do to Attract Millennials

Go Back to Basics to Build the Best Recruitment Tech Stack